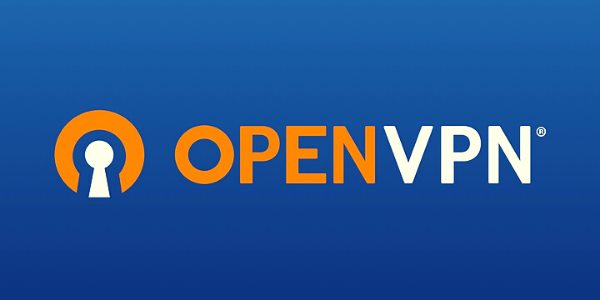 A Virtual Private Network is highly beneficial to protect your privacy as well as upsurges the security on the Internet. The main aim of a VPN is to connect two computers safely while maintaining privacy on the internet. Basically, it is an encrypted tunnel that is used to transfer the data. Due to the rising treat to online users’ security, VPN has become a very important tool to protect data, identity, personal information while browsing over the Web. But what if you are getting more than just a VPN? Here, we are talking about VPN software plus a protocol.

Today, there are many VPNs in the marketplace OpenVPN is more than just a VPN provider. It is both a VPN protocol as well as VPN software. The tool is known to use a technique which helps in securing point-to-point or website-to-website connections. It was launched in 2001 by James Yonan. OpenVPN is the only single open-source VPN protocol that has its personal open-source app.

Talking about OpenVPN’s working then the tool is accountable to handle client-server communications. In other words, it creates an encrypted or safe tunnel between the client and the server.

The OpenVPN works excellent over UDP and this is the reason that the OpenVPN access server creates UDP connection at first. In case, this method does not work then the tool tries to create TCP connections.

Apart from all this, OpenVPN’s code is not just owned by one person. Thus, even third-parties can examine it whenever they want and can add changes to it. 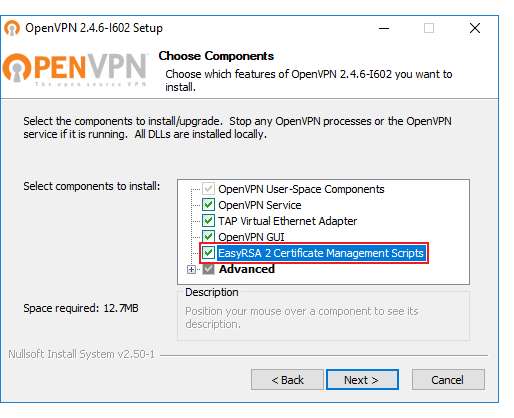 How to Use it?

If you are curious to know about it’s installation and usage, then it’s not very difficult. Although it requires some efforts, but one doesn’t need to worry much. Let’s quickly understand in simple steps.

Once the files are configured, its time to install the OpenVPN onto your laptop/device. Click on the installers and run while accepting all the default options.

To get started with the VPN it’s important to launch the OpenVPN GUI application. Secondly, you need to copy all the OpenVPN files that you have already downloaded during the configuration stage. Once it’s done, you can easily see the icon of the VPN in your System Tray. 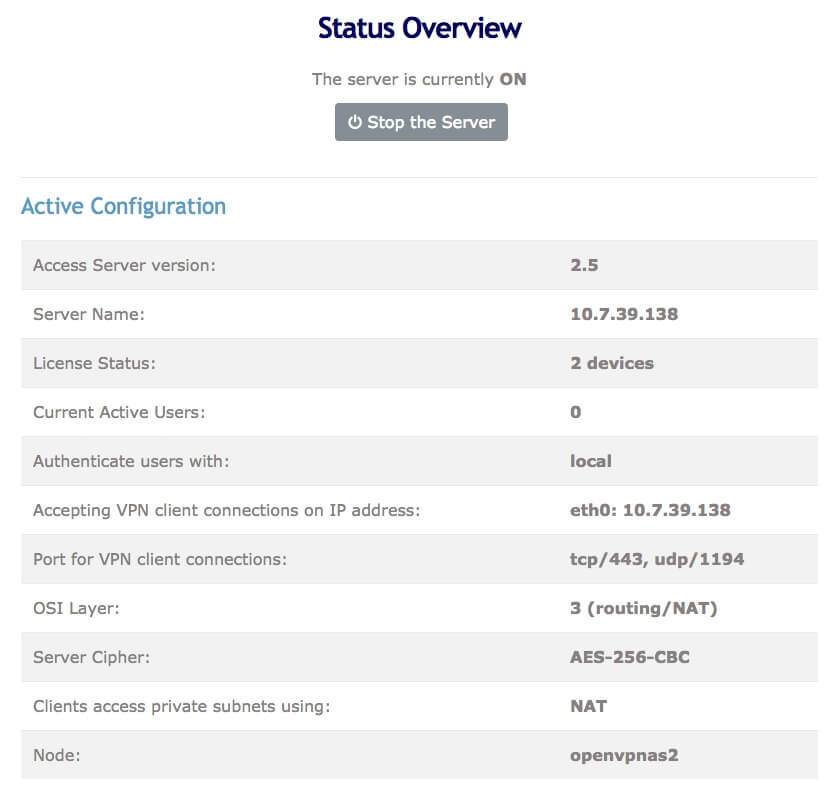 Here are some of the advantages of OpenVPN which will help you to know it in a better way:

To conclude this OpenVPN review, this is the best VPN solution you can ever get in the marketplace. It is top-notch for the safety of your connection and works great with multiple platforms. This is the best choice you can make as a VPN protocol.

What Is SOCIALOOMPH? How Does It Work?