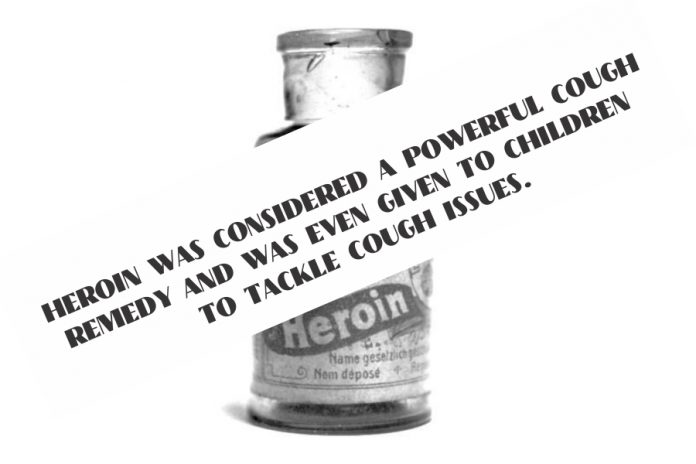 Life is moving at a rapid pace and there have been millions of lifestyle changes over the ages. There are very few times that we get to know about our ancestors and their unusual way of living.

We have done our research right and have brought to you some bizarre things that our ancestors did and knowing all of this will really shock you.

Have a look at these bizarre habits-

Where today we are all aware of sanitizes, hand washes & all sort of hygiene products, there was a time when hygiene was taken otherwise by our ancestors. It was in the medieval countries where people had a weird belief that water was the root cause of all the illnesses and thus, made rare contact with water. Even the world’s greatest monarchs believed the same and kept dirty hands, nails & body.

Yes, there was something called the bathing machines in the 18th & 19th century. People used these carts to get into the beach water. These carts were structured as huts and were separate for both men and women. The idea behind these bathing machines was that no one should watch people bathing in the beach.

Many years ago, heroin was considered a powerful cough remedy and was even given to children to tackle cough issues. It was later found out that this substance can be dangerous for liver health & was prohibited in 1924.

Before the invention of toilet paper, there were all sorts of things used as a substitute of toilet paper. These things included sheep wool, paper leaves, coconut shells & water. The weirdest thing was used by ancient Greeks. They used rocks, stones and pebbles to keep themselves clean.

Unlike the dressing style of today’s world, both girls and boys wore dresses in the 16th Century. It was a custom for boys of age 4 to 8 years to put on dresses. Even the royal families followed the same tradition and many Russian prince used to dress up like their sisters.

There was an unusual tradition in the 19th Century where the dead body was made to pose like a living person and eyes were drawn on their closed eyelids.

This sounds weird but there were people used as alarm clocks before 1950. There was a profession called knocker up where this person was assigned the task to wake people up. This person used to wake people up with the use of their sticks or tap the windows with peashooters.

Aren’t you thankful to Science and technology which finally helped in letting go off some of these bizarre habits of our ancestors? I guess we all are thankful!